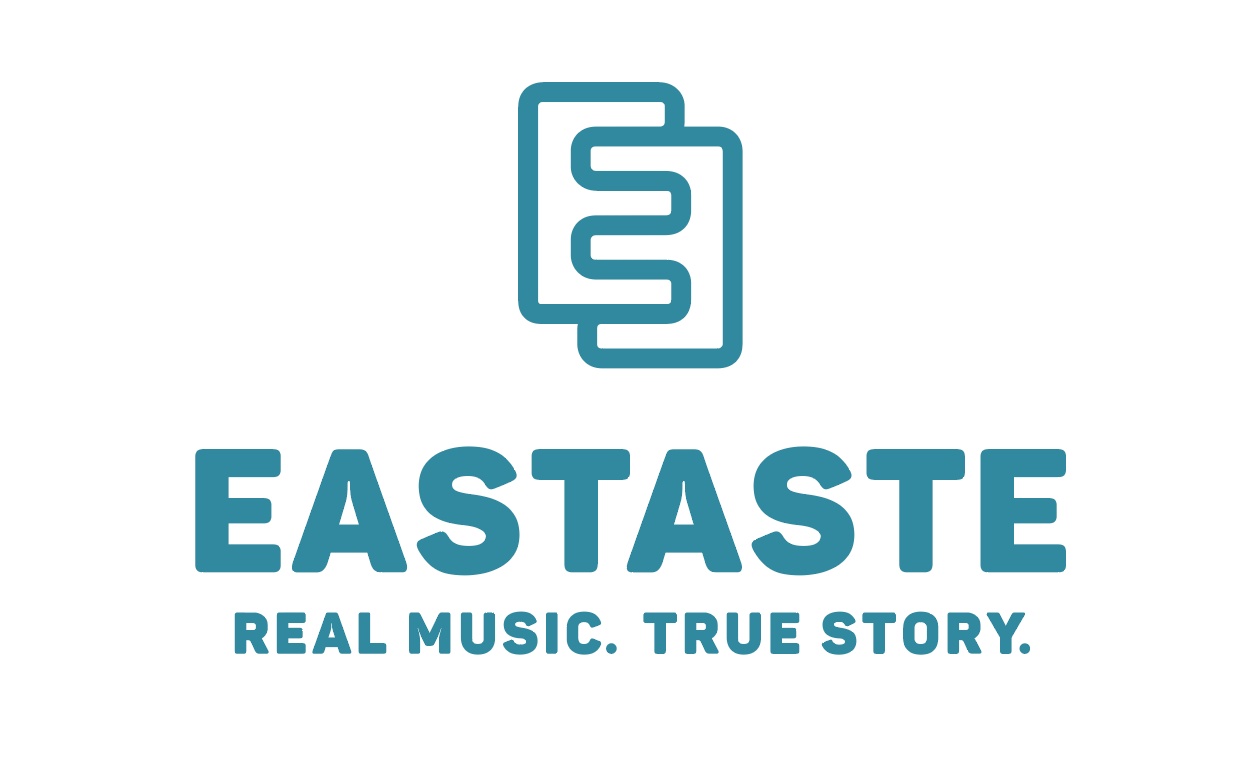 Peter Kedves is the founder, producer of hungarian electronica act, Belau. His music was used by HBO, Pepsi, Telenor, Sziget, Mcdonalds, and worked on many other campaigns. As composer he was invited to ASCAP Expo (Los Angeles), he was also a speaker at BLEND (Budapest). With Belau they toured in 23 countries and played renowned festivals like Primavera, Electric Castle, SXSW or Eurosonic. Their music was supported by international mediums like BBC, KEXP, Billboard, or Clash Music.